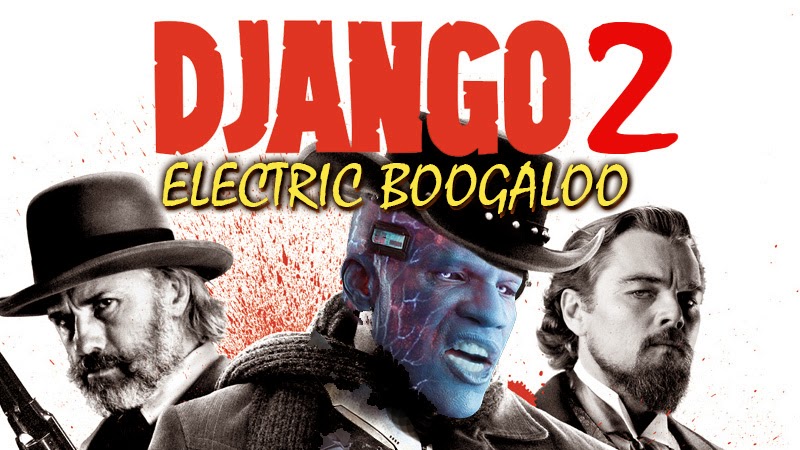 Andrew Garfield doesn’t have Tobey Maguire’s gift of unflattering facial expressions but admittedly comes off better as a more conflicted, nuanced version of Peter Parker. Which is funny when your superhero film also features a flying neon-blue Jamie Foxx playing what essentially amounts to a Dubstep version of Mr. Freeze. This film goes all over the place - it’s over the top and conventional at the same time, with an emphasis on setting up all the million billion sequels and spin-offs; that’s the Avengers law I suppose, stating that a superhero film series can no longer exist unless it plans to last several decades and contain at least twenty interlocked AAA blockbusters. All this obvious web-spinning (if y’all pun the pardon) would have got on my nerves except for the fact that it was all quite entertaining.

I’m glad that this sequel had the courage to follow through on a couple of lingering threads from the first film, but to be honest I could have done without the whole conspiracy subplot with Peter’s parents in the first place. The opening of this film is hilarious. It’s like the writers watched The Dark Knight Rises and soiled themselves, so felt they had to go with a plane crashing sequence too, one that feels out of place and serves virtually no purpose. Oh, I guess it did have a purpose - product placement for a certain Sony laptop. If we are to believe this film, these laptops are apparently able to stay connected to a server and upload a file in an exploding depressurised plane travelling at hundreds of miles an hour. The payoff to the conspiracy subplot is… basically just a confirmation of things that we, the viewers, suspect or already know by this point, and it’s pretty underwhelming at best. Plus the whole setup undermines the ‘Peter Parker is an everyman’ idea by making Oscorp far more integral in every area of his life. Speaking of which, I’d just like to write a quick letter to Spider-Man… 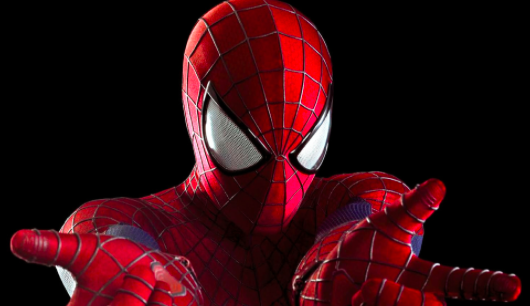 Hey genius, you know the Oscorp company, the one with all these shady ties to genetic enhancements that was already responsible for your spider powers in the first place, oh, and that whole Lizard fiasco in the first movie? The one where your girlfriend works and for-some-reason-you-seem-totally-fine-with-her-working-there-despite-worrying-about-her-safety-because-you-are-also-spiderman-angsty-angst? You don’t suppose that the company shouldn’t already have been shut down because the whole of New York got wind about the Lizard thing and probably doesn’t feel safe with this massive shady corporation trying to control the future of science? You don’t suppose that they could be responsible for the creation of more super powered monstrosities in the future, do you? The kind that might, I dunno, put your girlfriend in danger, perhaps? You don’t suppose that your creepy childhood friend with serious emotional issues who’s just become the head of said company would ever have anything to do with that? You don’t suppose you should just openly tell him your girlfriend’s name and where she works so that you can maximise your chances of endangering her and exposing your secret double life do y… oh wait, you just did that, didn’t you. Well, never mind. The Marvel police are coming over here telling me not to worry because it’s just a comic book movie and stuff has to happen “because sequels.”

The Amazing Spider-Man 2 is a big, noisy, bloated, silly, well-acted, over-acted, under-acted, predictable, shocking, stupid, entertaining ride. The romance scenes work better than those in the Sam Raimi trilogy because Andrew Garfield and Emma Stone actually have believable chemistry, which I know everyone has pointed out a thousand times by now. Despite this, these scenes often overstay their welcome and revolve around really dumb story clichés, but there’s plenty of stuff going on elsewhere in case you lose interest. As others have also pointed out, it's nice to see a modern superhero movie that goes out of its way to show the hero saving civilians. I'm looking at you, Man of Steel. Unfortunately, the action scenes here are ridiculously CGI heavy to the point where they are quite literally just video game cutscenes. I half expected a QTE button prompt to pop up in one obligatory slow-motion sequence. There’s almost no tension in these fights, except for a brief sequence that I won’t spoil because it’s basically the most important plot point of the movie. I don’t know… on the one hand, I feel like this is what comic book movies should be like, with the overdone digital effects, rather than trying to do stuff practically, but on the other hand, I don’t go to the cinema to be reminded that I could be playing Metal Gear Rising. Speaking of which, go play Metal Gear Rising. It’s way more fun than this.


But the film was still pretty good. I give it three and a half Tobey faces out of five.